You Won’t Believe What Experts Learned About People Who Like Kinky Sex!

A new study by the Journal of Sexual Medicine surveyed 902 people who practice kinky sex.

Then they interviewed 432 people who practice “vanilla sex” (no kink involved).

(As anthropologists, of course).

Apparently, Mike Boner may be more mentally healthy than Henry and me.

“Might have scored better on these surveys because they’ve been forced to be more psychologically aware to live with sexual needs that are beyond the scope of what is often considered socially acceptable to discuss in the mainstream.”

I was startled to discover that as recently as 2012, Homosexuality was considered one of the paraphilias.

Right alongside having sex with animals. It seems the medical community has some catching up to do. 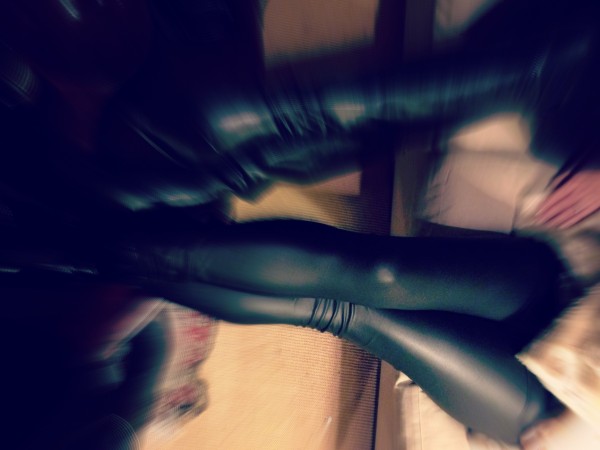 So, I leave you with a small snatch of conversation between Henry and me, wherein I try to broaden our sexual repertoire (and also, apparently, our mental health) by trying to get him to dominate me by dominating him.

Henry: Is it okay if I dominate you now?

Henry: I’m not asking for permission, I am dominating you now.

He attempts to lift me into his steel-hewn arms, with his arthritic fingers. He’s so hot! Whoa!

He carries my left leg, while I hop on my right foot, to the bed and pushes me on it with enough force to leave me breathless, but with a slight pinch in my neck.

As he leans manfully over me I say: Please be gentle, but not too gentle, forceful enough to frighten me, but not so forceful that I have to shower and brush my teeth again.

Henry: I’m going to take you now, on top of this bed in the missionary position quietly so we don’t wake the kids.

9 thoughts on “You Won’t Believe What Experts Learned About People Who Like Kinky Sex!”