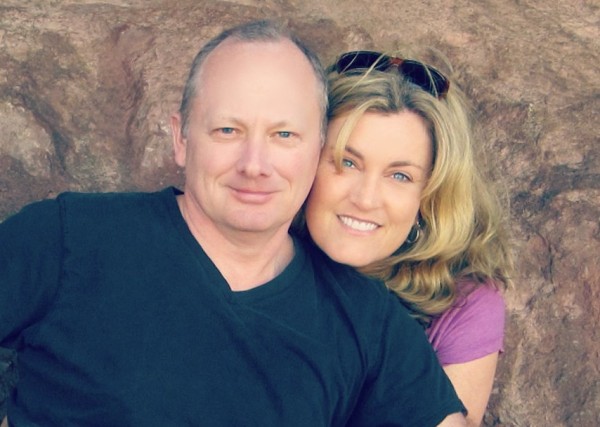 There’s a great article by Laurie Watson, MA in Psychology Today citing 4 reasons your husband does not want sex that have nothing to do with your desirability.

Which kind of lets us off the hook ladies!

It was a revelatory read for me, because even though Henry’s doors are always open for sex, I did see a couple of characteristics here that might explain a few things about him.

1st Reason Your Husband Does Not Want Sex. His inner Life out-votes his Caveman.

Watson cited one of her patient’s cases. He said there were three aspects to his libido.

The patient said the first two characters always out-voted the Caveman, so he remained silent with his wife about his desires.

“He doesn’t want to negotiate sex and so takes his desire into his own hands. Literally.”

She says there are some men who feel incredibly vulnerable being dependent on someone else sexually.

She writes that our society “idealizes a man who needs nothing – the rugged individual, the Marlboro man, the take-charge-don’t-take-shit-from-anyone guy.”

She believes young boys internalize the idea that being dependent makes them less male.

“Childhood patterns of interrupted care or neglect from constantly busy or troubled parents can cause children of both genders to decide that needing is dangerous.”

This one is really interesting to me.

I had two long term relationships when I was younger with hyper-masculine men who weren’t capable of fidelity, and both had early childhood traumas.

Which makes me wonder now if it wasn’t the scads of women throwing themselves at these men that caused their infidelity, rather a mistrust of intimacy and dependence on a lover?

It gives me pause for thought, and engenders forgiveness and empathy rather than scorn.

To read about the final two reasons your husband does not want sex, visit Watson’s story HERE.

If you liked this article, you’re going to love Bradley-Colleary’s book, “Married Sex: Fact & Fiction.” You grab it RIGHT HERE!