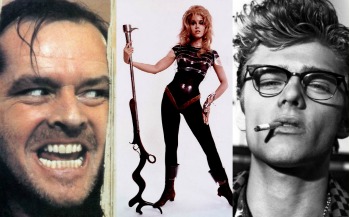 I don’t know what’s happening, but a hole opens in my chest. It’s a vortex that everything dark and broken gets sucked down into … 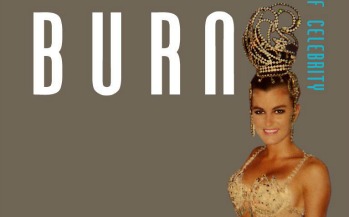 That Time I Was Offered Work in a Brothel

I’m in the Torture Room at Fran’s Ranch, a whorehouse in Beatty, Nevada. We’re shooting a scene for a low-budget movie called Leta Has Two Lovers … 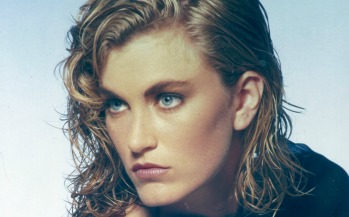 The Worst Happens, I Fail

The year is 1991. I’ve been senior class president, most popular girl and Homecoming queen in high school. It is obvious I am destined for greatness … 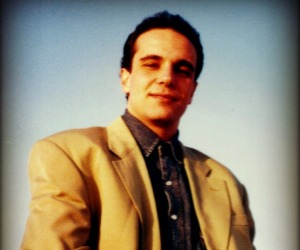 My Sexcapades at Cannes

It is our driver, Jean-Christophe, who has caught my eye. He’s an older man of twenty-three and alluringly poker-faced. His eyes are a cerulean blue, his hair a tangle of black curls one could twist one’s fingers into. 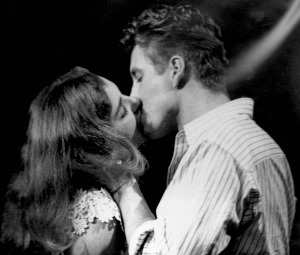 Seducing the Leading Man is no Picnic

Another Tale of Madness & Caprice on the Shannon Bradley-Colleary Blog! It’s 1991. Joanne Woodward approaches me in my dressing room. Yes, the actress who won an 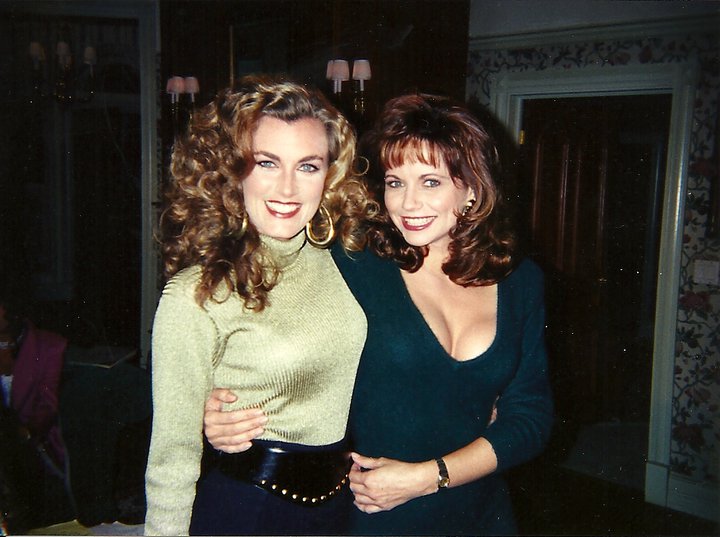 Excerpted from my Bradley-Colleary’s novel; Smash, Crash and Burn: Tales From the Edge of Celebrity. This story includes: A Love Triangle – Spring 1988 The squealing 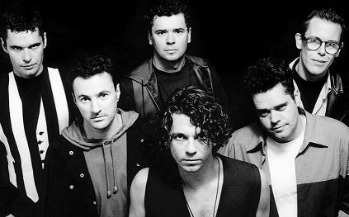 My Night With Michael Hutchence and INXS 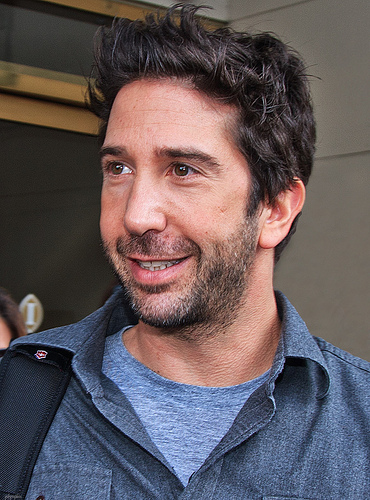 David Schwimmer Is As Lovely As He Seems

Before I married the most delicious man in the world, I kissed my share of frogs. But I also kissed one sweet Prince. Here’s an 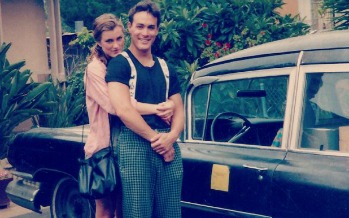 I watch the actor named Brandon shoot pool. Robin told me earlier that he’s Bruce Lee’s son, which I thought was kind of cool. But it wasn’t until he walked onstage, chock-full of charisma, that my heart throbbed like a teeny-bopper at a David Cassidy concert circa 1975. 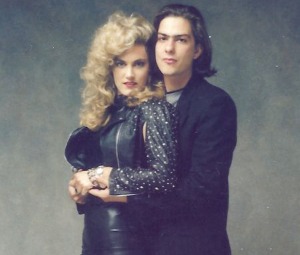 I Knew Roman Coppola Before Oscar Did

It’s That Time of Year Again! I woke up yesterday and did what I usually do this time of year, which is check to see 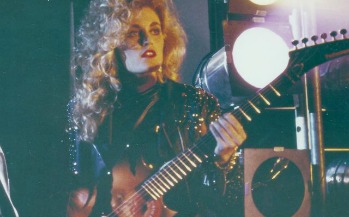 6 Pieces of Advice to my Former Self; An INXS Suicide Blonde

1. Throwing your expensive bachelors degree in journalism out the window to pursue acting despite everyone’s doubts will be the best thing that ever happened 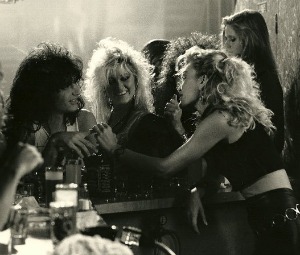 My Glamorous Experience Starring In A Movie! Smash, Crash & Burn

“I could get you a job here if this acting thing don’t work out,” Bea says. “Wow, thanks. I’m flattered.” I’m in the Torture Room at Fran’s Ranch, a whorehouse in Beatty, Nevada. We’re shooting a scene for a non-union movie called, Leta Has Two Lovers and I’m worried the only reason I have a part in the film is because the director, Benjamin, is trying to get in my pants. 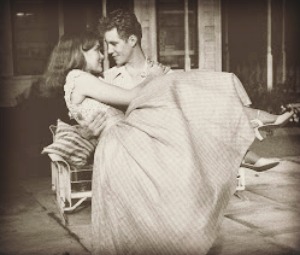 Did Gwyneth Paltrow Steal My Life?

Two roads diverged in a yellow wood, and I took the one MOST traveled by … 1991 New Haven, Connecticut. The reputable Longwharf Theater and