I Did It Too! How To Change Bad Mental Habits!

I always thought if I could just get a screenplay I’d written into production I’d feel happier, more fulfilled, more confident and like I could finally let go of the need to impress people.

Well, a screenplay of mine is in production. Yet I still feel anxious, self-doubting and the need for approval from my family, friends and barrista.

This new circumstance hasn’t changed how I feel overall as dramatically as I thought it would. Thank the universe, I’ve discovered a counter-intuitive philosophy that makes me okay with that.

I’ve accepted that having these feelings is simply a part of being human and denying them just inflames them. In our culture, we’re force-fed the idea that we should constantly strive for perfect happiness by being perfect. And that we should strive to completely vanquish “negative” feelings like stress, anger, anxiety, self-doubt and more.

Furthermore, it seems that the internet is also largely to blame for our feelings of inadequacy.

Social media predominantly tells us that everyone else is much happier and more fulfilled than we are.

On top of that, we judge ourselves for having “negative” emotions, which only makes it impossible to process and let them go.

In his book; “The Subtle Art of Not Giving a Fuck,” author Mark Manson describes this mindset as The Feedback Loop From Hell. He writes:

“Let’s say you have an anger problem. You get pissed off at the stupidest stuff, and you have no idea why. And the fact you get pissed off so easily starts to piss you off even more … you’re angry at yourself for getting angry.

“Or you get sad and feel alone so often that it makes you feel even more sad and alone;just thinking about it.”

Manson says the way to disrupt thisFeedback Loop from Hell is to not give a f#@k you feel angry, worried, guilty or sad.

He says, “Back in Grandpa’s day, he would feel like shit and think to himself, ‘Gee whiz, I sure do feel like a cow turd today. But hey, I guess that’s just life. Back to shoveling hay.'”

Don’t Let “The Feedback Loop From Hell” Become a Habit That Keeps You Feeling Like Crap!

What’s been helpful for me in adopting the attitude that “negative” emotions are unavoidable and okay — as long as we don’t act out on them in ways that are hurtful to ourselves and others — is that I feel more self-acceptance and self-love.

If I hadn’t failed at three important romantic relationships in my youth, I wouldn’t have achieved success in my current marriage. (Which, by the way, isn’t perfect.)

If my early screenwriting career hadn’t ultimately failed, I wouldn’t have started blogging, which made me a much better writer and less married to every single word I write.

My experience with blogging has made me a much better collaborator in my second go-round with screenwriting.

My failure to become a successful actress helped me succeed in my personal growth and recovery from a childhood where I thought I had to be perfect to be loved. I failed to be consistently self-supporting as an actress and people loved me anyway. (Inconceivable!)

I can look back on so many of my mistakes and failures (somewhere around 10,496 mistakes and double that in failures) and see the kernels of wisdom I earned because of them.

They’ve given me faith that future failures and mistakes (which are unavoidable) will bring even more enlightenment and humility (from which many true successes are born).

Here is my message of hope, love and solidarity for the day:

We’re all f-ed up; even the most successful of us are treading water as fast as we can. Failure, mistakes and “negative” emotions are inescapable and often the message bearers that light the way to personal growth and unexpected successes if we allow them to be.

So, when you find yourself at the mercy of The Feedback Loop From Hell, snap out of it by practicing the subtle art of not giving a f@#k. You’re only human, just like the rest of us. Onward ho!

They’re perfect for those of us who need a good laugh at life’s ignominies! 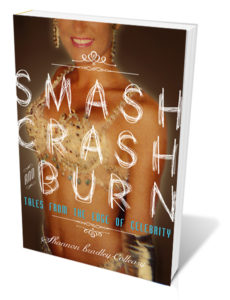 Smash, Crash & Burn: Tales From the Edge of Celebrity

“From the poignant requiem for former flame, legendary martial artist, Bruce Lee’s charismatic son Brandon Lee, who died far too soon on the set of The Crow.

“To the hilarious degradations of dancing at the 1990 VMAs as a Suicide Blonde for INXS.

“To a sweet interlude with a pre-fame David Schwimmer.

“Bradley-Colleary brings us into the world of celebrity circa 1988-1995 through the eyes of the hapless outlier.

“These aren’t just a series of brushes-with-celebrity anecdotes, but a rites-of-passage story where art may never bring Fame and Fortune, but can be a conduit to healing and finally finding Home.

“Smash, Crash and Burn is the literary equivalent of a summer night, a good friend and a gin-and-tonic:

“Shannon is a deft writer; a natural storyteller with a wicked turn of phrase and frighteningly specific memory (David Schwimmer’s acting class antics are hilarious!).

“As someone who was also a young adult in the ’80s and ’90s, I felt like I was visiting the parallel universe I’d only wondered about:

“What happens when you have a brain AND big hair–when you want to be An Actor but everyone wants you in Spandex?

“My favorite parts, though, are when Shannon reveals–without a drop of sentiment–the deep pain and losses in her childhood that drive her into wanting to be Somebody. Well worth reading!”

She Dated The Asshats, But Married the Good Guy! 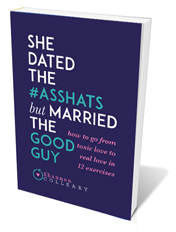 “With the insights in Shannon’s book, I can understand the dynamics of my previous unhealthy relationships.

“This book is an amazing tool to help us get out of such negative relationships and into a healthy one with a good guy!

“It is well-written, easy to follow and understand, funny, and insightful. Shannon has combined research with anecdotes and personal stories to make a very entertaining and helpful read!” 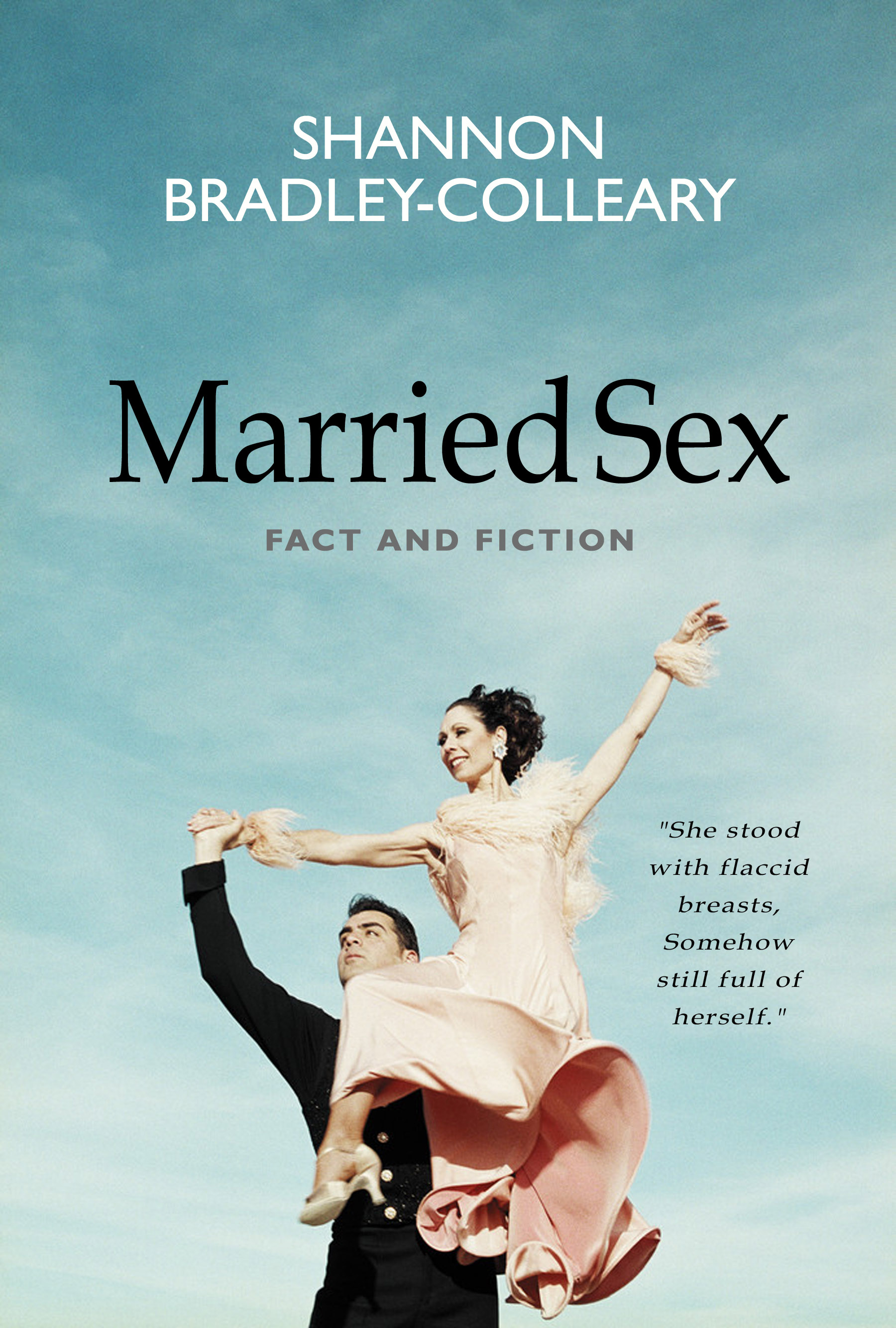 “I am a huge fan of Shannon’s columns, so when she released a book, I knew I was going to love it!

“Shannon has this way of taking her real life experiences, and making them absolutely hilarious for the rest of us.

“This book is so relate-able, at the same time being laugh out loud funny! After being a follower of website, The Woman Formerly Known as Beautiful, I had high expectations for this book.

“It exceeded my expectations, and I recommend this book highly.”

Be sure to opt-in to Shannon’s 1 x month newsletter HERE!