When Sex Is More Meaningful Than Having The “Big O”

“If the musicians on The Titanic could play their violas and cellos ’til the ship went down you can wake up and have sex with me.”

“Please, don’t make me,” he cried, like a stoolie ready to crack, “Please, just leave me alone!”

I stood there in my wedding gown, hair infested with the 500 bobby pins it took to create my updo, looking down at my husband, who lay splayed across the bed of our Four Seasons’ hotel room like a gut-shot gangster.

Henry was still wearing his tuxedo with the green cummerbund.

He’d wanted to wear a kilt, which would have made the consummation of our marriage far easier. But I didn’t want him to upstage me.

I was determined to get that tux off of him, despite the fact I wasn’t in the mood for sex either. 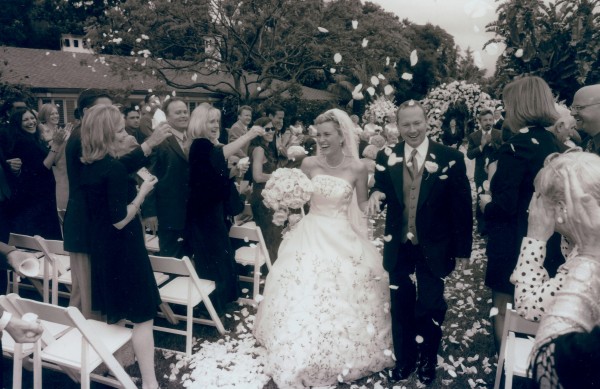 We’d spent an entire day getting married; which included the usual retinue of activities: 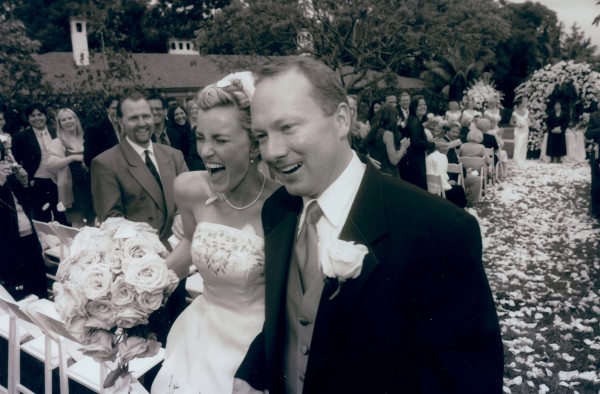 He buried his head under a pillow and curled into a fetal position, the better to protect his manhood.

I realized I had to change tactics.

I spoke to Henry the way his proctologist might reassure him before inserting gloved fingers up his rectum, “I’m just going to roll you over, very gently and remove your pants and do what needs to be done. You can just lie there. You can probably even sleep through it.”

Why? Why was it so important to me to have sex with my husband that night?

At the time, it was an inchoate impulse. I couldn’t explain it. I was absolutely as exhausted as Henry, but knew it had to be done.

Now, years later, I realize that sex with my husband that night consecrated my marriage.

It felt, to me, that our marriage wouldn’t actually begin until we made love.

Being Irish, I tend toward morbidity. What if one of us died in our sleep that night? Then we never would have actually been married. I didn’t want to leave anything to chance. I simply had to be Henry’s wife, if only for one night, should the fates decide to be brutal.

And so we had the quickest, snoring-est, physically flaccid sex in our sexual career.

But, when I laid my head on the pillow next to his (still stuck full of all those bobby pins I was too tired to remove) I felt my ship had come in to harbor, so to speak. That I was safe, loved and complete.

I’d love to hear your meaningful sex stories because it just makes me feel so hopeful about humankind. 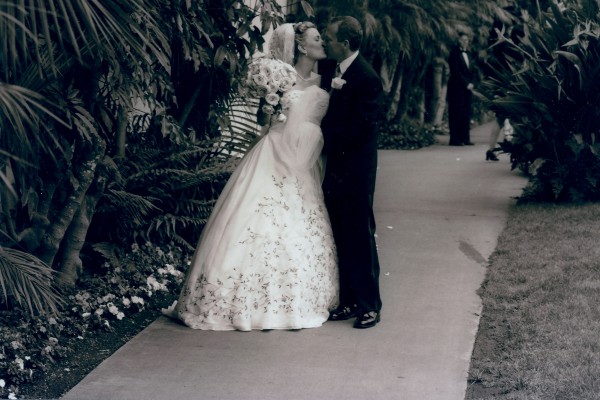