Here’s the problem with ice cream.

You mean to eat it slowly so that your eating pleasure is in direct inverse proportion to ice cream’s legion, fat-propagating calories. But ice cream melts. You can’t eat it slowly unless you’re living in an igloo in Natsilingmiutut, in which case you don’t want ice cream, you want two fingers of Babicka Original Wormwood Vodka neat and a flame thrower.

Here’s the problem with shopping from the Boden catalogue.

You can’t actually live in the Boden catalogue. You’re name isn’t Inger and your measurements aren’t 25/25/25 and you can’t really wear all those loud prints and polka dots without looking like an elderly manatee at a 5-year old’s birthday party.

Here’s the problem with people we love. They’re vulnerable. It’s very inconsiderate of them. What’s the point of loving them if they’re going to smoke Benson & Hedges, ride Harleys, cliff dive, bungee-jump or have sex with Colin Farrell?

What’s the point of loving them if they’re going to get sick?

A dear family member is having a pretty lousy year. First she had sinus surgery, then cataract surgery and then outdid herself by having a stroke.

She had brain surgery last Saturday. She’s altogether too young to be having strokes, but the worst part of it all is that she’s a wonderful person. Why is it that lovely people are just as likely to have bad things happen to them as unlovely people? (okay, assholes).

She’s been stuck by countless needless, MRI-ed, Cat-scanned, had one or two versions of the Angio-family come to visit and through it all she’s remained dry of wit, sparkling of eye, dignified and funny.

When she awoke from eight hours of brain surgery her first words were, “Everybody should have their stroke at UCLA.” She’s a Viking warrior in a petite package.

Here’s the problem with human beings.

We love despite the fact that in the end we will lose everything. We can deny this – sometimes by shopping from the Boden catalogue while shot-gunning Babick Original Wormwood Vodka neat  – but eventually we’ll have to face the music. Which brings to mind a trite but true quote: We’re either very stupid or very brave.

All prayers, thoughts and words of healing for our loved one would be so appreciated. Here are the loves of my life: 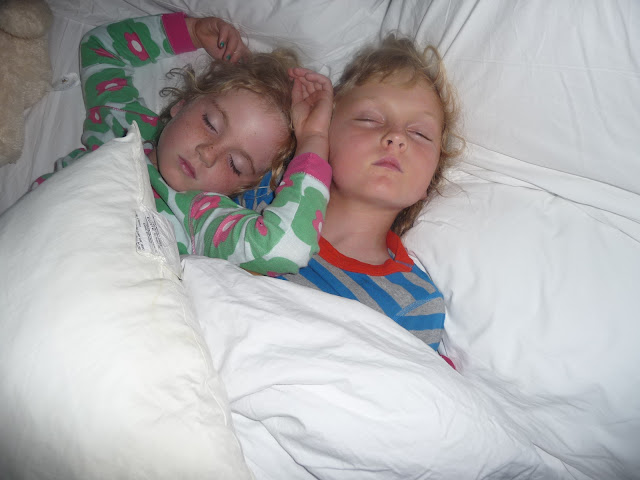 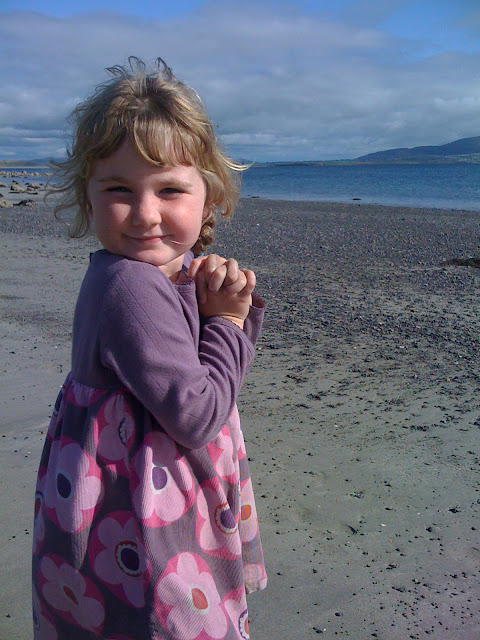 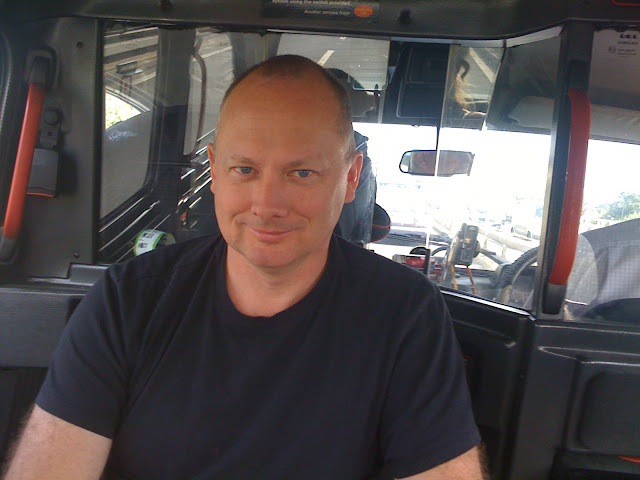 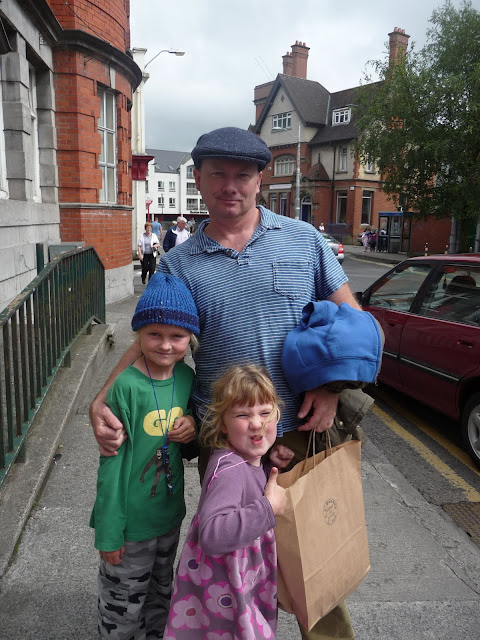 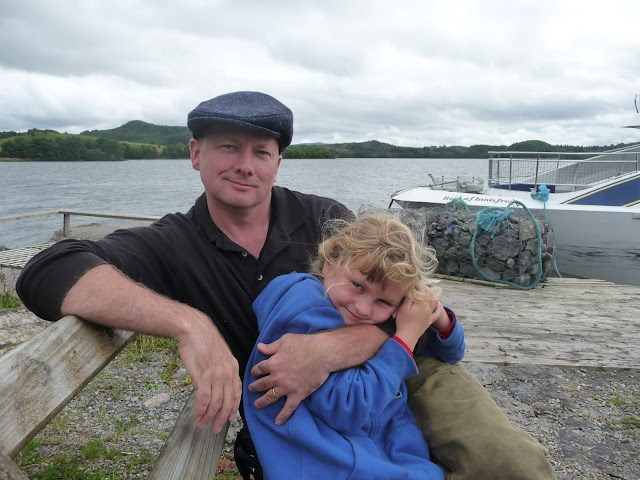 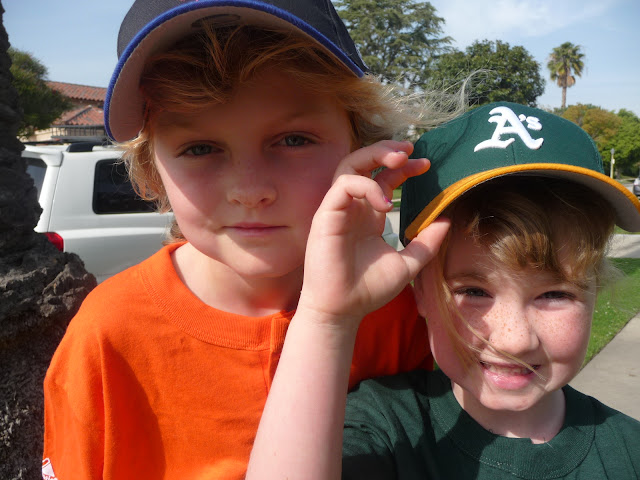 Who are you daring to love?

9 thoughts on “Daring to Love”