A Plea to the Overachieving Mothers! 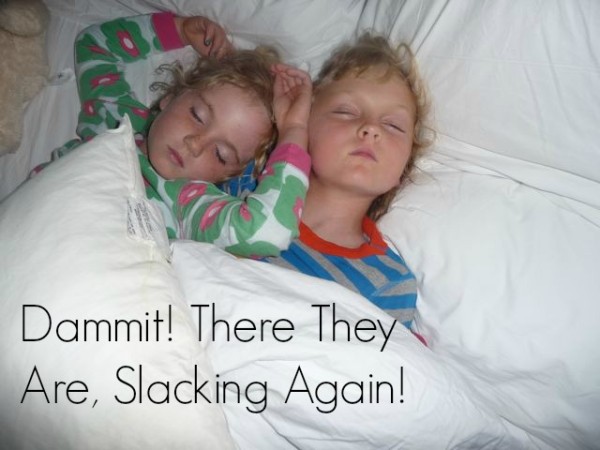 I’m worried I’m not competitive enough. I’m afraid I may be slacking.

My kids are ten and twelve and they each only do one sport and only for one half of the year.

Then one does piano and the other one does drama.

And sometimes, I forget to tell the piano one to practice.

And then the drama one takes a Seussical script to school, but I don’t really have any evidence she actually goes to drama on Tuesdays ’til four.

Because my babysitter picks her up on Tuesdays; because I’m a slacking mommy-bitch, drinking too many lattes and eating too many fucking muesli muffins, typing on this blog at a Starbucks where the plebeian mediocrity seeps up through the fuckin’ floorboards.

For all I know, the drama kid’s really staying at school till four playing craps against the side of the handball court.

She’s playing with a coupla middle schoolers named Vinnie and Jett who dropped out last month cuz they got caught smoking vapor cigarettes in the girl’s toilet.

I don’t know why I’m typin’ like I’m Jenny-from-the-Block but go wid it, Papi.

Okay, so there’s these other muddas (read “mothers”), well one in particular, she’s got her kid in like Tai Kwan Doh, some kinda Pashtun language or possibly even fuckin’ Latin.

Then her kid also plays LaCrosse and like, Bochi Ball and the flute and the fuckin’ marimbas ,and probably volunteers with one-eyed feral monkeys at Value Vet.

That kid is never fucking home, and I think she carries a briefcase.

Or a valise with a built in lock with a code. Which probably also has defibrillators inside of it, for her side job as a paramedic.

Okay, so I am definitely behind.

My kids are DEFINITELY going to be living with us til they’re forty-two; fluent in only one language; taking in laundry from the kids who went to Archer.

Or they’re going to get into some expensive private college and major in fucking literature.

In which case, they’ll be living with us til they’re forty-two and taking in laundry from the kids who majored in computer science.

I seriously have not done any research about which high school my kids are going to.

My oldest is in seventh grade! It’s already too late! I am fuckacta!

Which their overachieving mothers researched and applied to while the egg was still being fertilized by the sperm, which is how I think it happens, only I wouldn’t know ‘cuz I majored in fucking screenwriting!

It’s apparent I’m not cut out for this parent-thing.

It’s unfortunate to find this out at such a late date. Also, people stopped inviting my kids over because of my blog.

I’m not kidding. You know who you fuckers are! ... your laundry will be ready tomorrow at noon.

4 thoughts on “A Plea to the Overachieving Mothers!”