The Post In Which I Fail As A Mother 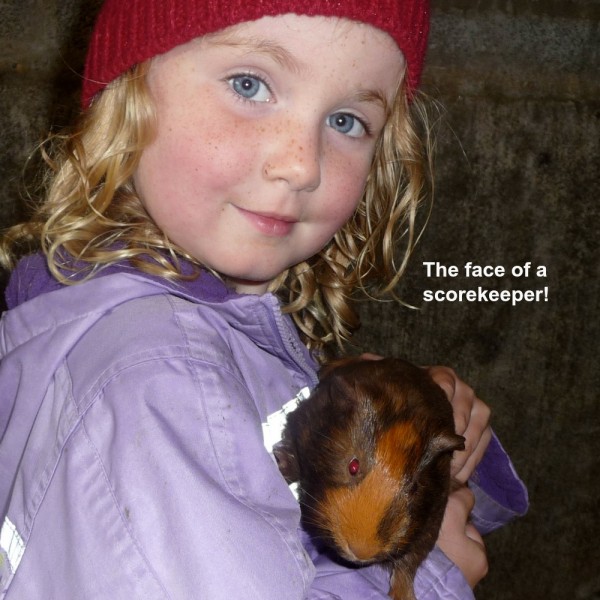 Me to Bridget (aged 9) when I fail as a mother: Honey, I’m sorry I lost it with daddy in front of you today.

Bridget: You mean when you yelled you were sick of his fucking napping all the time while you slave away?

Me: Yes, I did use the F-word and it was very wrong, but I never say that in front of you.

Bridget: That’s the fourth time you’ve said the F-word in front of me.

Me: That’s not accurate.

Bridget: You yelled What the fuck?! at daddy that time at the train station at The Grand Canyon in front of everyone.

Me: Because your father just had to “quickly buy food” before the train left. And we almost missed it, and it was the only train out of that godforsaken Grand Canyon where hundreds of people die every year — as documented by Over The Edge: Deaths in Grand Canyon — when they get too close to the edge for a photo and the wind knocks them over and they fall five thousand feet.

Let’s not mince words, your father almost killed us.

Bridget: And you said the F-word that time you, me and Clare were in the McDonald’s drive-through when you were going to buy us McFlurries.

And Clare was kind of mopey and you said you were “so fucking tired “of throwing us Harry Potter birthday parties, and assembling our Tiny Tykes swing sets, and cooking everything without cheese because we hate it, when we couldn’t even be nice to you.

Bridget: And then you called me a little fucker when we were on the subway train going from the airport to Paris.

Me: I absolutely did not call you a little fucker, I called you a little shit because I thought you told me to “shut up.”

Bridget: But I didn’t tell you to “shut up,” I told you to “stop it” when you were trying to make me laugh when I was tired.

Me: But I thought you said “shut up.”

Bridget: But I said “stop it.”

Me: Well who can hear “stop it” when someone says it so pitiful-quiet after I’m taking them to Paris where they get to eat macaroons and ride on a ferris wheel over the Seine. I mean who can hear that after they haven’t slept on a twelve-hour flight to reach a destination that will make some fucking childhood memories?!

Bridget: That’s five times you’ve said the F-word in front of me.

Me: I consider that entrapment.

The fucking end! Now share your favorite moment of bad parenting. If you want to feel superior to me sign up for our newsletter HERE!